Johnson Sensei is Hachidan (8th dan) and has over 50 years of karate experience. He was first introduced to karate while in the military. Following his discharge in 1969, he began formal training under Hidetaka Nishiyama Sensei (JKA). Early in his career he competed and placed in many national and international tournaments.

He is a certified instructor, examiner, and judge. He has taught at dojos in San Francisco, Redwood City, Sacramento, and Napa, California. He has also been fortunate to teach in Arizona, Nevada, Alaska, and Canada. He is a founding member and the President of ASAI.

Johnson Sensei is the author of The Heart of Understanding: Karate and Kokoro. He has been a licensed psychotherapist for over 55 years and, after his recent retirement, is currently residing on Whidbey Island, Washington 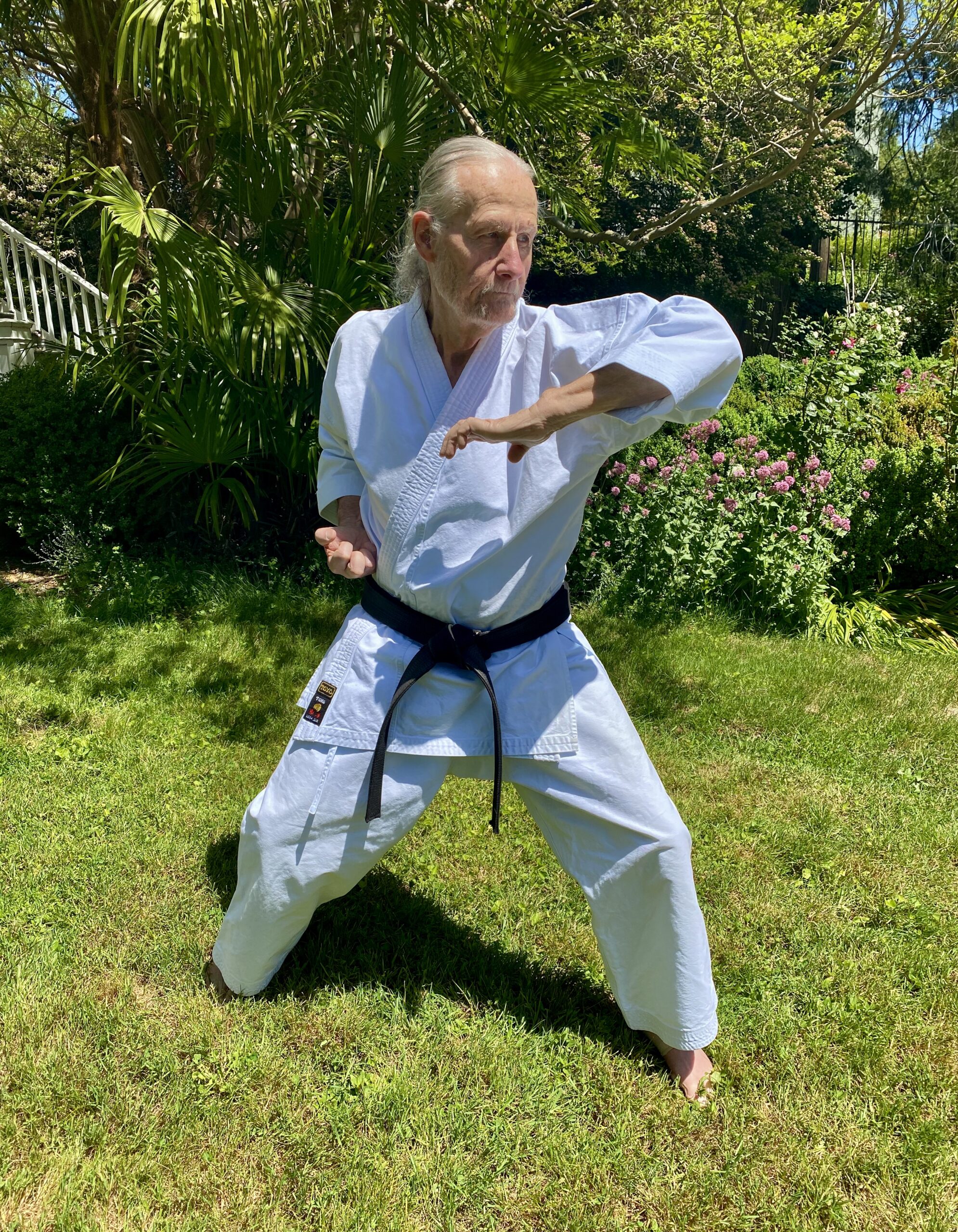