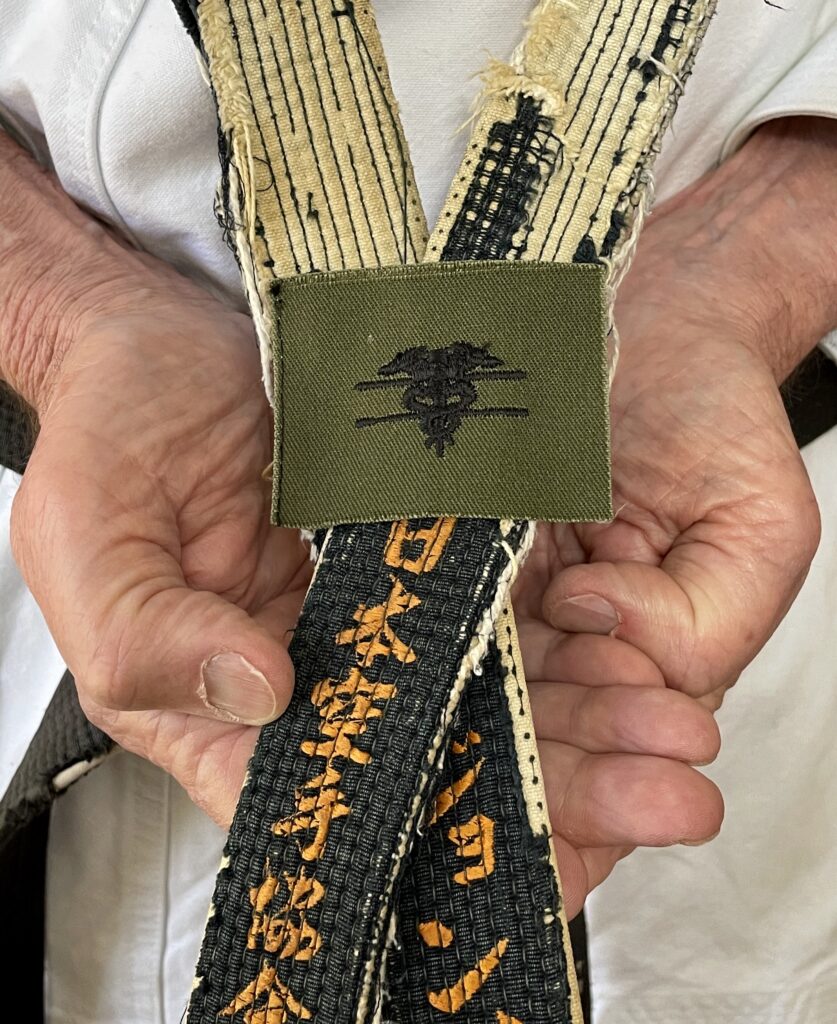 The Heart of Understanding:

What does karate have to do with PTSD, and how does a veteran recover after military experience? How does karate help an aging karateka prepare for that very last dan exam? This book is the well-told story of a senior karateka’s journey through fifty-one years of karate. Johnson Sensei tells us how karate became a tool to help him mend soul and psyche as a young man dealing with the aftermath of military experience. He also describes how karate became a way of living in his later years.

Weaving through the decades with stirring, provocative, and engrossing true stories, you will experience Johnson’s journey through the earliest days of triggers and unidentified symptoms, memories, and the role that karate has played in transforming anger and suffering into acceptance and peace of mind. Karateka will appreciate the stories of earlier days in karate, learning from the masters, karate politics, and survival.

Michael Johnson, PhD, a veteran, a survivor of post traumatic stress disorder,  a licensed psychotherapist, and a practitioner of karate for over fifty years, uses engaging personal stories that serve veterans of any age as well as new and experienced practitioners of karate.

Born in Southern California, Michael P. Johnson grew up on the beaches around La Jolla. He entered the Army Medical Corps with a master’s degree in psychology, served from 1966 to 1969, and earned the rank of captain. He earned a doctorate in social welfare and clinical social work from the University of California, Berkeley, in 1981. He has been a licensed psychotherapist for fifty-five years.

Johnson Sensei earned the rank of Hachidan in Asai Ryū in 2020. Always a man of the outdoors, Michael spent many years surfing and fishing before moving inland, where he spent many years backcountry-skiing, snowshoeing, river-rafting, and hiking in the Sierra Nevada. A dedicated husband, father, stepfather, and grandfather, Michael is the chief instructor at Sierra Shotokan Dojo in Grass Valley, California. He works as director of behavioral health for a rural medical clinic and also grows delicious peaches, blueberries, and Meyer lemons.

Available in paperback and kindle on Amazon 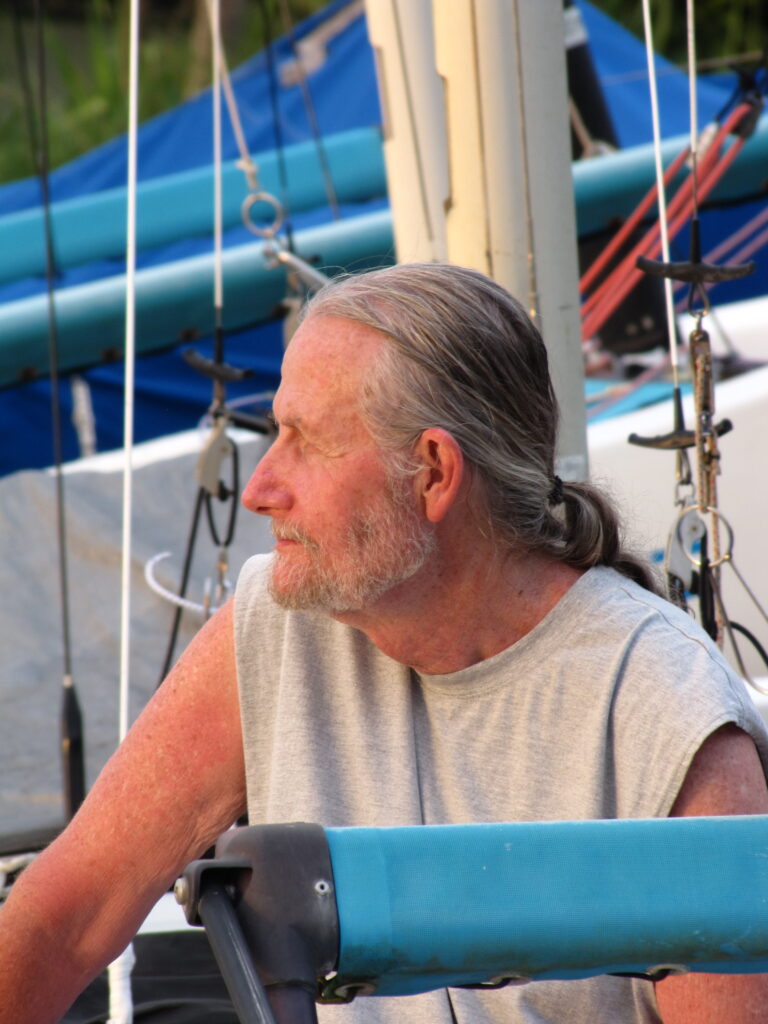